The Future Of Gaming Has Come, Google Stadia Is Coming Out This Week 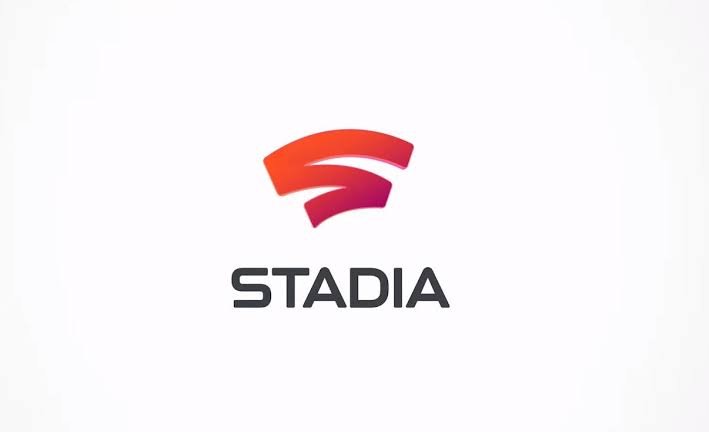 The Future Of Gaming Has Come, Google Stadia Is Coming Out This Week

When Google announced The Future Of Gaming Has Arrived, Google Stadia Is Coming Out This Week, Game lovers are very Happy

Instead of needing a console to play video games, Stadia gives players access to their data centers. There, the servers will run the games with the highest graphics and frame rate settings.

Google Stadia launch day is just around the corner, and we have more information about Netflix games than ever before. Google Stadia will launch on November 19, as announced on the official Stadia Twitter account in October. We know that pre-orders for Founder's Edition packages were sold out, replenished and then sold out again and that not everyone will have the opportunity to play their Stadia on launch day. We even know the games that will be available from day one, and we have presented everything for your reading pleasure.

Google Stadia allows you to play modern games on almost any screen you have, with Google servers handling all the processing power and transmitting them through the cloud. There are no downloads or installations to worry about; If your device can run a Google Chrome browser, it can handle Google Stadia. When Google Stadia starts, it will support playback on your TV (using a Chromecast Ultra), desktop computer, laptop, tablet and smartphones from Pixel 3 and 3a models.

If your Internet can handle it, Google Stadia can stream games at a resolution of 4K with HDR and 5.1 surround sound at 60 fps, all through an Internet connection with at least 35 Mbps speed. And even if your Internet is not as fast as that, Google Stadia supports a wide range of Internet speeds at the cost of some graphic quality (with 10 Mbps as the minimum recommended speed). You can check the in advance if your platform of choice is ready for Google Stadia using the handy Google speed test site.

This new type of gaming platform is the result of years of work at Google, and Stadia has been extensively tested in the period before launch. At the end of last year, Google offered a closed beta test for Project Stream, which allowed participants to play Assassin's Creed Odyssey in their Chrome browser. In GDC 2019, Google Stadia was fully revealed, with playable demonstrations on the exhibition floor. During our practical preview of Google Stadia, we were surprised at how Google has managed to eliminate the perception of latency between its entries in a controller and the response of the game that is transmitted from Google's servers...

Which devices work with Google Stadia?

For mobile devices, you can play on the Google's Pixel 2, Pixel 3, Pixel 3a, and Pixel 4 phones and tablets running Chrome OS. Google said that it wants to expand Stadia to iOS and other Android devices in next year.
a USB cable to connect a non-Stadia controller to your mobile device or computer to play.

The good news is, you don't need your bundle to arrive to play. On the day Google ships your order, it will send you an email with an invite code that lets you create your account and reserve your name in the Android app or iOS app. You also use the Stadia app to purchase games.

Additional games expected to be a playable on Stadia by the end of the year include Borderlands 3, Ghost Recon: Breakpoint, Dragon Ball: Xenoverse, and Darksiders Genesis.

Google Stadia is set up to be a groundbreaking gaming experience. Most gamers view streaming like the start of a new era, and if that’s the case, Stadia is leading the charge.