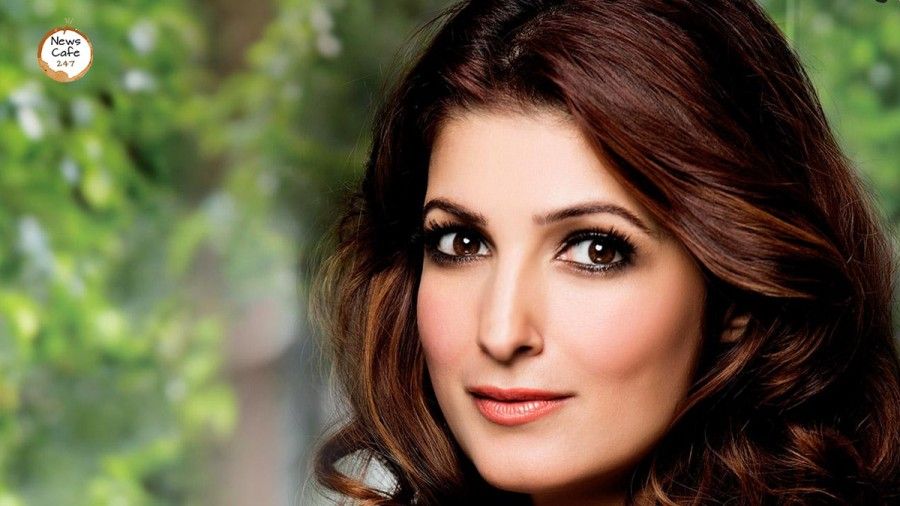 Bollywood Actresses Who Left The Glam-Sham Of The Silver Screen After Getting Married!

As we know such actresses who put their career second and devoted all their time to family and husband. Despite, marriage not being the cause of failure in a career, this was previously thought.

It demands real guts to leave the glamorous world of acting and settling down at home to fetch a family. However, we know such actresses who put their career second and devoted all their time to family and husband. Despite, marriage not being the cause of failure in a career, this was previously thought. However, now the cult is that males or females both do not compromise with their respective careers, but the case was entirely different earlier.

Roll down to know about such Bollywood actresses who left the glam-sham of the silver screen after getting married:

She started her career as a child artist and then became a lead in films. She was just 14 years of age when she fell in love with Rishi Kapoor and was just 21 years. After marriage, she decided to settle at home and devote all her time to the family.

Gayatri is a Bollywood actress who worked opposite Shah Rukh Khan in Swades, which was a decent girl's role. We are sure she had a fantastic career ahead, however, instead she settled down at home after her marriage with Vikas Oberoi, the Managing Director of Oberoi Constructions, and now is mom to two kids.

Her acting career started with an item song. However, she was not such a famous name, but her beauty was mesmerizing, making her famous. After marriage to Actor-director Goldie Behl, she left behind the charm of the silver screen. However, she is sometimes seen in cameo roles in some Bollywood movies.

In her short period of an acting career, she has worked with all the Khans of Bollywood. She is married to Khiladi Kumar, Akshay Kumar. She is, however, a writer presently but stopped acting after her marriage in 2001.

Former Miss India, Namrata was seen in various movies and was a famous name. However, when she met actor Mahesh Babu, things turned differently in 2000. After that, she got married in 2005 and put a full stop to her career. Born in a moderate Marathi-speaking family, Namrata Shirodkar is an Aquarian, born on January 22, 1972, and one of the most beautiful Bollywood actresses, who used to live in Khar, an elite suburb in Bombay. She is the grand-daughter of actress Meenakshi Shirodkar, who starred in Brahmachari

Rumored Buzz On Bollywood Films
1403
Top 10 Best of Bollywood
699
A Review Of bollywood hd movies download
696
upcoming bollywood movies in 2019
610
A Secret Weapon For Bollywood Celebrities
412
New Step By Step Map For bollywood Celebrities
403
Bollywood And Pollywood Reacts To Hathras Gang Rape
370
Kangana Ranaut Starts Shooting For ‘Thalaivi’ After 7 Months & Many More Industry Updates
343
Know About These Punjabi Singers Who Have Made Their Name In The Global Music Industry
309
Ranveer Singh’s 83 To Release On Christmas This Year and Many more interesting bollywood updates
308
5 Bollywood Celebrities Who Married Their Childhood Sweethearts - Because Pehla Pyaar To Pehla Hota Hai!
293
This Is What Shah Rukh Khan Charges For A Film – Highest Paid Bollywood Actors!
280