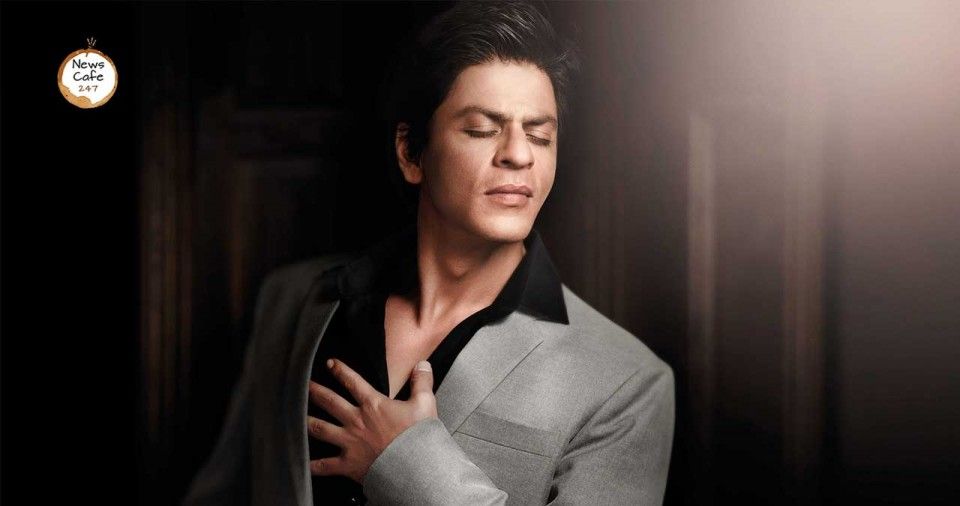 This Is What Shah Rukh Khan Charges For A Film – Highest Paid Bollywood Actors!

There are distinguished reasons that make an actor big enough to create a hole in the producer’s pocket. Mainly popularity and acting skills are the two biggest reasons why Bollywood stars charge huge cheque amounts. Breaking into star status is a huge deal, and these Top 5 stars have made it big enough in the race.

Here is the list of the top 5 actors who charge a hefty sum for shooting a masala-filled Hindi movie. Scroll down to know the names.

Hritik Roshan is known for being effortlessly sexy and hot in his movies. The Greek God looks, amazing personality, and dance moves have made him what he is in the industry. He is an inspiration to many, and his only presence can make the audience rush to the cinema halls to celebrate his film.

He charges a bomb amount of 50 to 65 Crores for a film that he works in.

The perfectionist, as they call him, is the perfect tag for Mr. Aamir Khan. From being a child actor to slaying in the role of a father in Dangal, this man has made it huge in the industry. According to sources, he does not charge for a film but instead shares a profit, and it sums to approximately 80 -85 Crores.

The king khan of Bollywood, romance ka Badshah is the Richie - Rich, and we cannot deny any of his skills. TV serials, films, show presenter, he is one man who can do it all. His fan following is not bounded to India and is a big –big name in other countries.

With all said and done, Shah Rukh Khan prefers profit sharing in the movie he stars. He signs an agreement of about 45% profit sharing for the movie; he plays the lead role.

Are you a Salman ka fan? If yes! We all know that Bhai Jaan has a fan base across the world and cashes it in the best way. His style, fashion sense, and aura are appealing to many. He charges a sum of 70 to 75 crores for a film adding to it; he also shares the profit percentage.

Coming from square 1, this man is self-made, extraordinary, and downright brilliant in his work. Khiladi Kumar is the highest-paid and rated actor of Bollywood currently.

If we sum up what he asks for in a film, it counts to around 135 crores in the lead role.

Who do you think deserves what he earns? Do tell us in the comment section below.