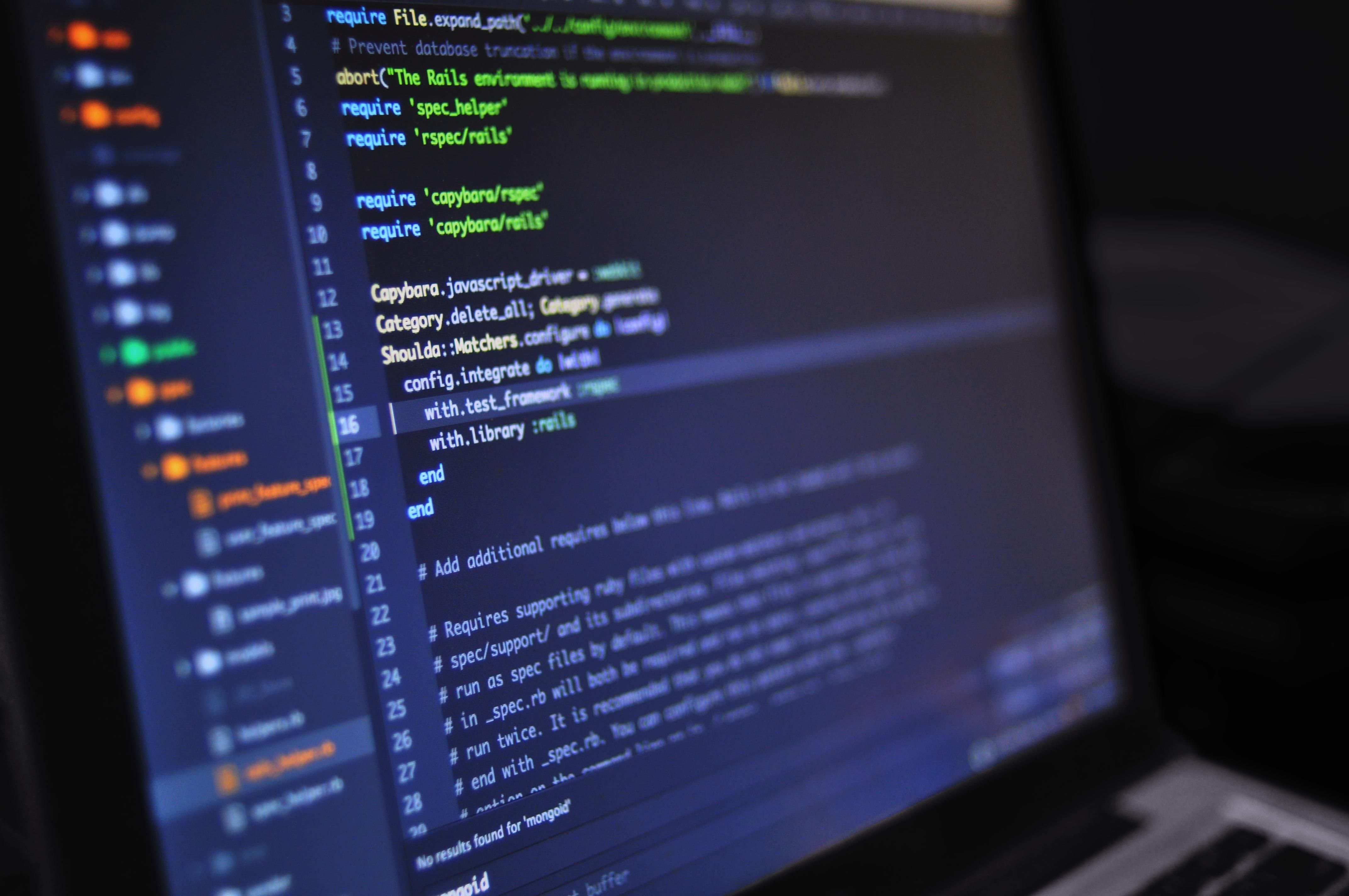 Headquartered in Cupertino, Tim Cook earned the audacity to explain how Augmented Reality works and how it is going to benefit the future of the mobile world. As we are moving forward in time, developers have found out ways to integrate more modern concepts of virtual reality to bring virtual elements to life.

Such concepts have enabled machines to become smarter. It is changing the very perception of our reality. Augmented Reality is slowly becoming a part of our public consciousness. It has ignited a new hope of transforming the world into a well-connected, more literate and extremely resourceful place.

Here are some amazing examples of how future technologies are going to fulfill different purposes by leveraging the power of AR.

Samsung Galaxy S9 Plus is one of the latest smartphone technology which is becoming a complete uprise. They have come up with some amazing ways to integrate future technology in one of their latest handsets.

Although the hype around AR games such as Pokemon Go has significantly died down; The symbiotic relationship between AR and smartphone devices have gradually increased with the passage of time.

We wonder what makes Samsung S9 Plus so unique in the world of AR?

S9 Plus is designed in such a way that it leverages AR for both, recreational as well as practical usage. AR capabilities are measured in S9 with the help of Bixby. As far as smart assistants are concerned, Bixby is considered one of the few smart assistants on planet Earth.

Bixby Vision offers multiple features which are supported by Galaxy S9 Plus cameras. It supports live translations and supports location-aware detailing of landmarks. It also helps in identifying whether the food you have ordered to your table is the right one or not.

But that’s not all that Bixby has in store for you. It also includes AR apps which are savvy for women who love to do makeovers. Users can try various makeovers by establishing a partnership with CoverGirl.

A secretive startup working away secretly at the Silicon Valley (Florida) are inclined at creating a mixed reality headset which will give birth to a whole new virtual world. The headset works as a see-through visor submerging the concepts of VR and AR into a single lens where information is floating mid-air.

Magic Leap Creator One is basically the first edition which you can purchase at Magic Leap One. The lens is designed with a limited hardware consisting of a small computer which empowers a pair of goggles. If you want to learn how Magic Leap is going to transform the future of AR, take a look.

If you are a fan of drawing 3D objects and images and consider the surrounding world as your canvas, then look no further than the YeeHaw Wand. This application is favored by some of the known web design agencies in the world. This particular wand will enable you to take a creative approach and ignite your artistic flair so you can create design elements in augmented reality.

The Yeehaw toolkit will become an amazing tool for designers and illustrators as it will allow them to design masterpieces in real-time. The wand will become an amazing tracer object which will allow users to trace real-life objects and bring them into reality. The best thing about the Yeehaw wand is that you can easily connect the Yeehaw Wand with 3D printers and pull imaginative augmented reality elements into real life. Currently, more than 365 backers are pledging for this product on KickStarter and have successfully raised $57,000.

Imagine you scan a particular object and suddenly a still imagery comes to life? It will be the same as you are walking down one of the Hogwarts corridors and most of the portraits are coming to life all around. Layar is one such AR app that enables you to experience an augmented reality experience on objects which are still. Layar has created a number of scannable products and has added a QR code to it.

To experience the product in an AR environment, one must download and install an application called Layar on their mobile phones and by simply scanning the material with a Layar QR code on it, they will eventually see the product coming to life. By holding the Layar app over Layar print advertisements, one can activate a live video content or do other related tasks such as check pricing or called their loved ones with just a scan.

Following the similar concept as that of Layar, the IKEA catalog app is an amazing mobile app which allows shoppers to scan furniture items from the IKEA magazine and place them in real life scenarios. It helps the user to make better decisions before a purchasing a particular furniture and helps them to analyze whether a sofa set or a table is going to easily fit in their desired favorite spot or not.

With the IKEA catalog, users can now experience a 3D view of the object in real-time. It became one of the most accessible apps among users and becoming the first of its kind in the world of AR.

Augmented Reality is changing how we used to see the world. It has dramatically transformed our perception and brought virtual elements in our real lives. While the above-discussed examples are some incredible applications of how AR technology is becoming an industry mover of tomorrow, we are still desperately waiting for other relative technologies like android app development to emerge and become the hallmark of the future.

Do you know some other engaging AR technologies which will transform the concept of AR for the future? Share your insights with us.