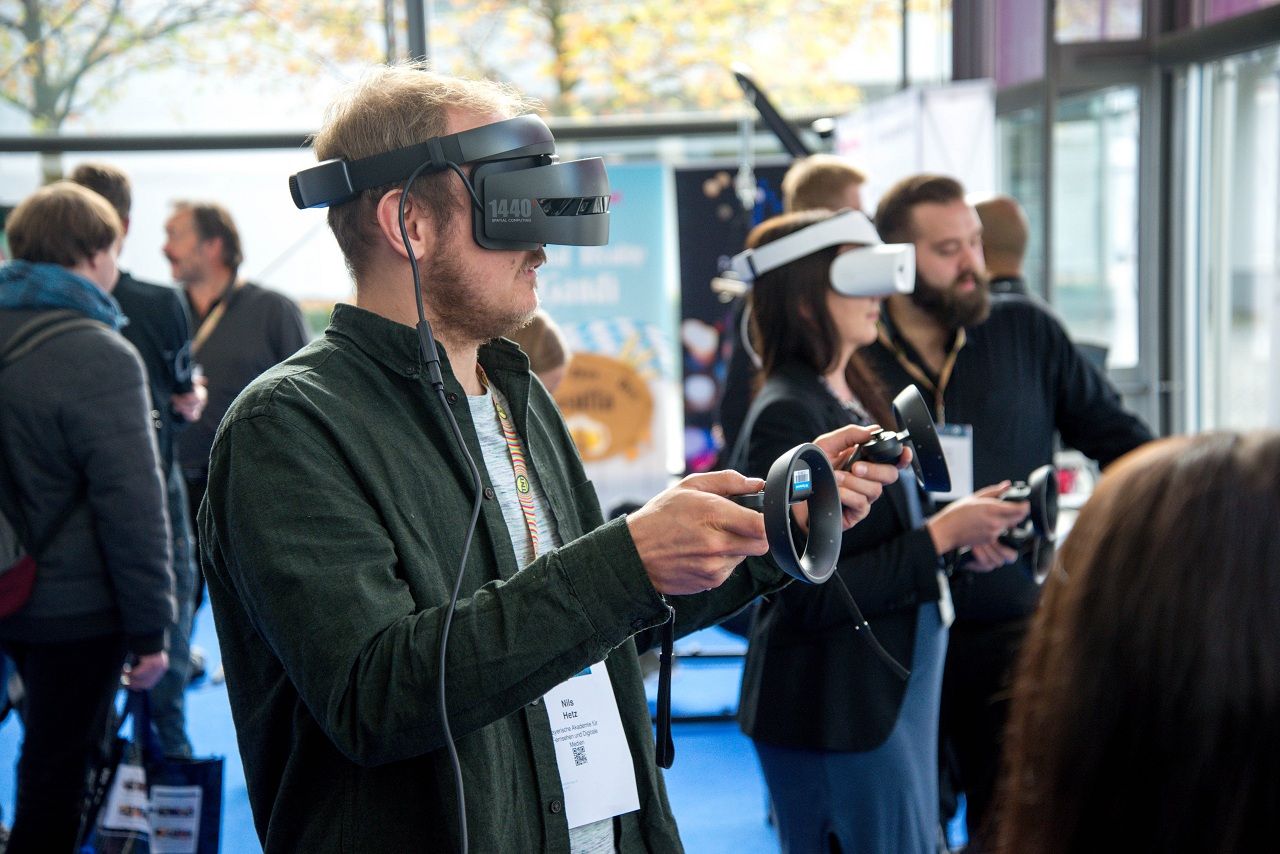 Augmented reality (AR) and virtual reality (VR) are technologies that will have a profoundly transformative effect on the way we live and work in the years to come.