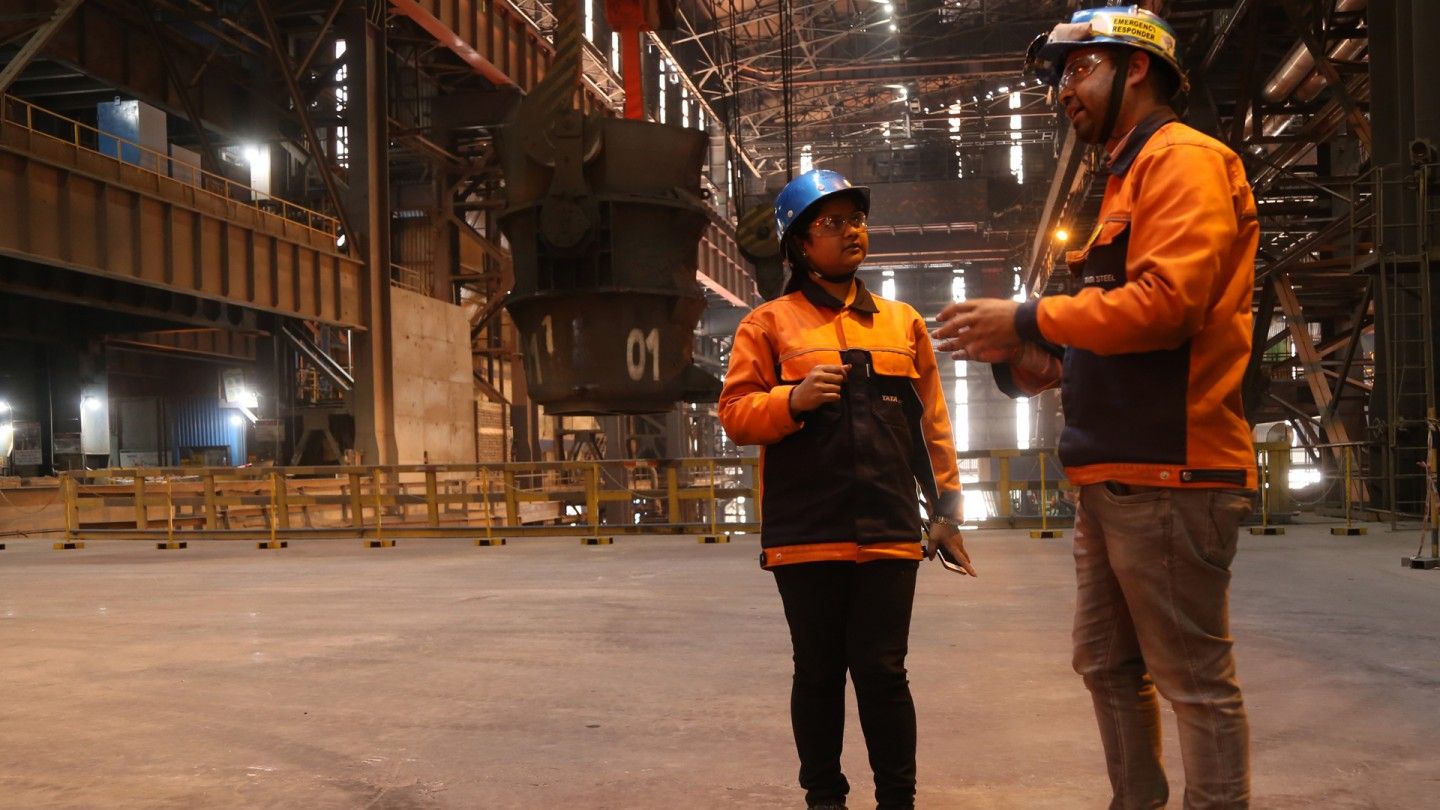 It's evident from the data, How Special Economic Zones(SEZs) are generating job opportunities and benefitting the Indian Economy. Odisha to have a newly-developed Tata Steel SEZ in Gopalpur, Odisha, creating many job opportunities in the region.

While the development of Special Economic Zones (SEZs) in India has always been looked up as a promising way to support the economy, the recent data released by the Ministry of Commerce and Industry prove it to be quite true. The data speaks of favorable results, stating that 230 out of the 373 SEZs in the country are fully operational and so far have created employment opportunities for as many as 20 lakh people.

According to the data, all approved SEZs in Odisha, Chhattisgarh, Punjab, and Chandigarh are operational, whereas, among four states that have more than 50 approved SEZs, Tamil Nadu heads the chart of operational SEZs in India, having 75 percent of its SEZs running without any hindrance. Tamil Nadu comprises 52 SEZs, of which 39 are smoothly operational. The other three states with the highest number of approved SEZs are Telangana, Karnataka, and Maharashtra.

Telangana has 57 notified SEZs —the highest in India — of which only 29 are functional, whereas Maharashtra and Karnataka both have 51 SEZs, of which 30 and 31 respectively are functional.

Other states with notable numbers of approved SEZs in India are Kerala, West Bengal, Gujarat, and Madhya Pradesh. In these states, an estimated 70 percent SEZs are operational. What’s surprising to know is that the states of Goa, Nagaland, Jharkhand, and Manipur do not have a single SEZ operational in India. On the other hand, 71 percent of approved SEZs in Haryana and 60 percent of SEZs in Rajasthan are non-functioning.

The data also revealed that as many as 239 SEZs are situated in only five states in India. These states are Telangana, Tamil Nadu, Karnataka, Maharashtra, and Andhra Pradesh. Also, Odisha to have a newly-developed Tata Steel SEZ in Gopalpur, Odisha, creating many job opportunities in the region.

When it comes to employment opportunities through all operational SEZs in India, it was 15,91,381 in 2015-16. However, after calculating on a cumulative basis, the data showed a massive surge in employment generation through SEZs in 2018-2019, reaching more than 19,96,610.

According to reports, the Ministry of Commerce and Industry informed the Lok Sabha that exports in the manufacturing sector from all operational SEZs in India are more than ₹8 lakh crore during the past four years.

Besides 11 State/Private Sector SEZs and 7 Central Government SEZs set-up preceding the implementation of the SEZs Act, 2005, 420 proposals for the establishment of SEZs have been granted approval, and of those, 355 have been notified.

It’s worth noting that SEZs being developed under the SEZs Act, 2005, and the SEZs Rules, 2006, are mainly private investment-driven. This means the Central Government sanctioned no funds to aid the establishment of those SEZs. Nevertheless, the duty benefits and fiscal concessions have been provided to developers/units in accordance with the SEZs Act, 2005 and Rules.

To assess the Special Economic Zone Policy of India, the central government has also formed a group under the Chairmanship of Baba Kalyani. The group, in the submission of its report in November, recommended the formulation of dedicated rules and procedures for SEZs

All India Job Vacancies for Actors | Fratres
986
Best Jobs In USA With Good Salary | Fratres
875
The New Nokia X7 And E6 Will Feature The Latest Symbian Anna
815
How to Find HR Jobs in UK? Try 6 Cool Methods | Fratres
751
Top 10 Highest Paying Jobs in Lahore
677
Some easy to handle digital India Job | Fratres
660
Tips To Post Online Ads
658
How to get jobs in Dubai
642
Qualities of A Spy
632
The Rise of Remote Sales Jobs. Just a Trend or the Future?
630
How to Quickly Get a Job in Dubai
620
The Highest Paid Healthcare Jobs that Do not Require an MD
610