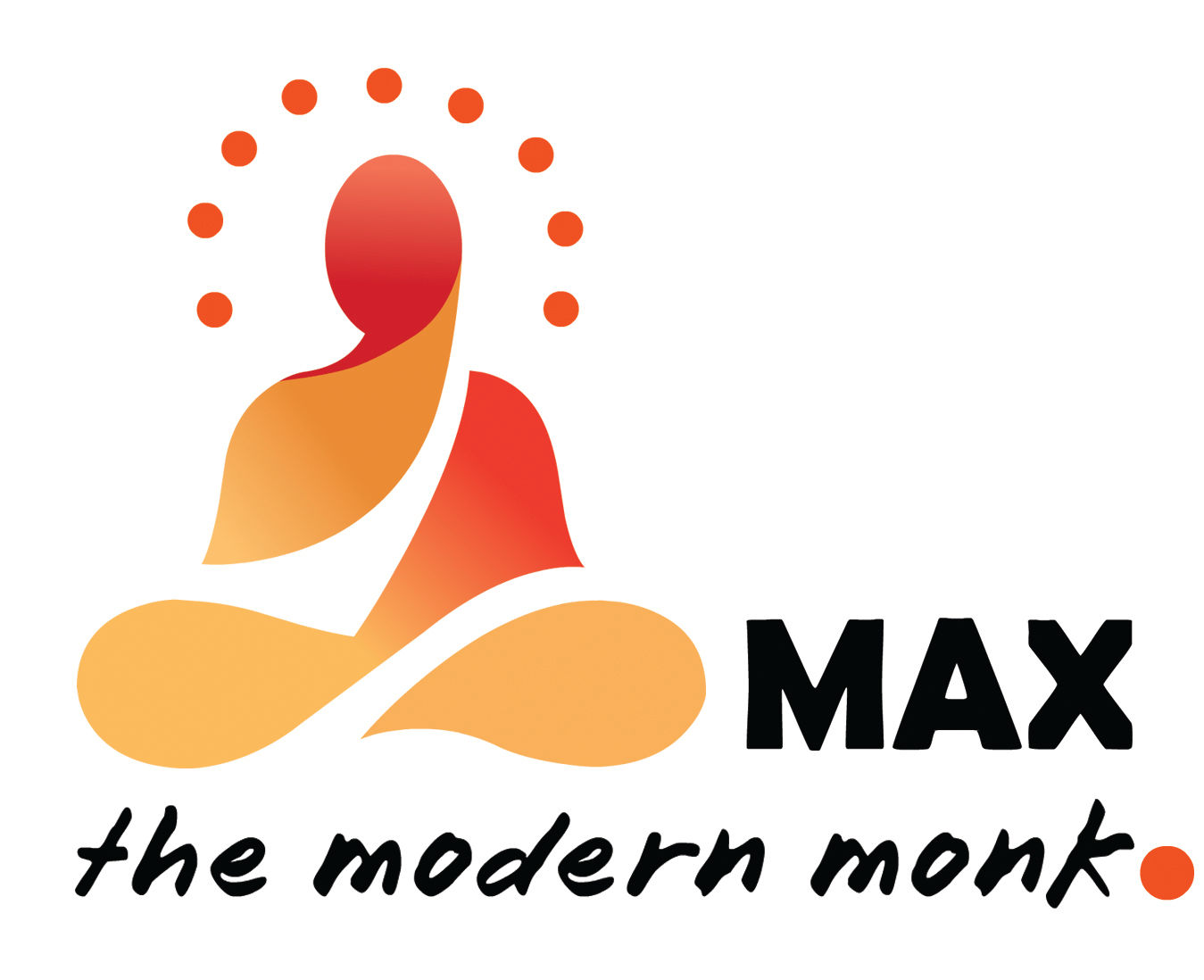 As you all know Meditation sounds Simple. Max a 13-year-old boy can see with his eyes closed. His real power of Meditation.

Merging the Law of Thermodynamics and the philosophy of spirituality, we can easily derive that
‘We are energy, and energy never dies. It just changes forms’.

Further, Quantum Physics has proven that the atoms that form objects and substances which we call solid are actually made up of 99.99999% space. Now, as everything is made up of atoms, which is nothing but energy, we can sum up that everything is made up of energy. The energy that makes me or you is the same energy that makes the trees, mountains, water, the very chair you are sitting on; also the phone or the laptop that you are currently using. All of this, everything – It’s all made up of the same stuff – ‘Energy’. Further, if everything is made of atoms, and atoms are nothing but ‘energy’, and if ‘everything is energy’, it simply implies that everything is 99.99999% empty. Wow! - That is some weird fact that oscillates my mind every single time I think of it. I look around and wonder that how possibly my phone, laptop, room, floor, the roof, even my body itself – all of this could possibly be empty – just possibly be ‘nothing but intangible, energetic information’. Further, what would make reality weirder for you is when I tell you that you have never ever actually touched anything in your entire life. Scientifically speaking, ‘Electron repulsion’ between your fingertips and/ or any other medium (anyone’s hand / cloth / phone screen / cup, etc) makes touching any other thing impossible. Further, at the subatomic level, everything is energy and nothing is really tangible.

As physical beings (apparently physical beings), with our limited knowledge span, we define reality in physical terms. But given the umpteen scientific proofs, science now firmly believes that ‘everything is energy’. So, at the most fundamental levels, it won’t be incorrect to conclude that ‘this entire World, and everything and everybody living in it, is not physical at all’.

This brings me to a point, wherein I seriously start to think that maybe ‘We are Spiritual Beings on a Human journey’, with a purpose much bigger than mere survival and certainly beyond the basic four activities that most of us and all the animals are engaged in – ‘eating, sleeping, mating and defending’.

Science & Spirituality – as defined by Max the modern monk : It was not until very near past that scientists always were fantasized by the vastness of the Universe and were trying to decipher it’s mysteries through various mechanisms and evolved the ‘Theory of Relativity’ which led to the conclusion that the Universe is ever expanding. And from the ever expanding vastness of the Universe, the scientists got intrigued in the infinitely small ‘sub-atomic’ realm. After all, you can’t exactly understand how large things work without knowing the ins-and-outs of the small stuff, too. Exploring the realms of ‘Quantum Physics’, studies started being conducted at the sub atomic level, wherein Scientists began to smash electrons and other particles in what is known as the famous ‘Double Slit Experiment’; to which, they quickly realized the foundations of the physical world weren’t physical at all—that everything is energy.

So, scientists derived that ‘everything is energy, and energy is everything’. Further, ‘energy is present everywhere’, and it is Energy which is responsible for the Infinitely vast ever expanding Universe to function in the state of perfection – with galaxies, planets, starts rotating constantly around each other and on their own axis. Also, it is this very Energy, which is binding together the life at the sub atomic level making the electrons revolve at a speed infinitely faster than the speed of light, and still holding the nucleus and the atom and molecules in place and not letting them fall apart.

Now, to swiftly merge ‘science and spirituality’, just replace the word ‘Energy’ with ‘The Supreme Power’ or ‘God’, and the outcome would be a message that any and every religious/ spiritual book/ guru/ deity/ religion would have ever given. Many of the Spiritual beliefs include an element of the unknown, unseen power, something beyond logic, and the supreme truth. This element has been defined by various forms of energies - soul, spirit, qi, prana, life force and various other names. Hence, summarizing the spiritual believes in tandem with the theories of science - ‘everything is energy and consciousness flows through everything’. Further, as everything is Energy, I, you, me, animals, birds, vegetation, amphibians, aquatic animals, microbes, viruses, anything and everything is nothing, but ‘Energy’ – ‘the soul’.

Hime Cut-Top 13 Hime Cut Hair Looks
4636
What is Prebiotic Skincare?
3090
Mommy Makeover Surgery: 9 Things Every Woman Should Know
2779
CENFORCE 150MG CAN REALY HELPS IN IMPOTENCE ISSUE IN MEN?
2266
List of Best Skin Specialists in india
1783
Mehndi designs for Raksha Bandhan festival | weddingbels
1555
Do you want a foundation that is EASY, BEAUTIFUL and PROTECTIVE? This Color changing Foundation is your best choice!
1465
How to Grow your Eyelashes using Careprost
1422
Top 3 Websites to Book a Safe Body Massage Session in Delhi
1346
Things you must consider before buying a Cosmetic Boxes
1278
Smile Makeover: Tips to Achieve Perfection
1193
Plastic Surgery By Season: Invasive and Non-Invasive Cosmetic Procedures For Fall
1186