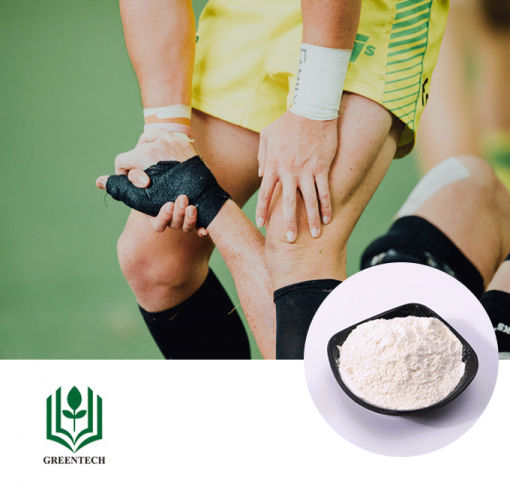 Vision 2030 outlines emerging challenges, analyzes the current positioning, and emphasizes the need for Europe's chemical industry to position itself to stay ahead.

Vision 2030 outlines emerging challenges, analyzes the current positioning, and emphasizes the need for Europe's chemical industry to position itself to stay ahead.

Driven by Asia's economic growth and market opportunities, the European chemical industry is facing a major challenge of moving its value chain eastward. A new environment with more fierce competition is taking shape, and state-owned enterprises and emerging chemical giants are rising. Fragile economic conditions require managing volatility in an arena where trade flows are changing direction. Understanding what these challenges mean, and more importantly, identifying the right strategic choices to thrive in the new competitive environment is the top agenda of every chemical executive.

Since the mid-1980s, the global chemical industry has grown at a rate of 7% per year, reaching 2.4 trillion euro in 2010. The growth of the past 25 years has been largely driven by Asia. At present, Asia has nearly half of the world's chemical products sales. If the current trend continues, the global chemical market is expected to grow by an average of 3% over the next 20 years, mainly driven by major markets in Asia and the Middle East. With home court advantage, Asian players will have two-thirds of the market share by 2030.

Meanwhile, Europe's economic growth is expected to be moderate, at only 1%. In fact, due to slow growth and increased productivity, we expect the European chemical industry to lose more than 30% of its jobs by 2030.

It has been driven mainly by growth in Asia over the past 25 years. At present, Asia has nearly half of the world's chemical products sales.

Given the steady, slow and somewhat linear development of the European chemical industry, the "ruler strategy" is likely to be applied in the next 20 years. This strategy refutes the claims of disruptive market events and believes that the chemical industry will continue to follow the trend of recent years to a large extent. This is because of strong shifts in the global economy, asset life, the absence of a major chemical revolution, and continued innovation in mature areas such as biotechnology and fuel cells. If the "ruler" strategy is accurate, by 2030, Asia's chemical production will dwarf NAFTA countries and Europe.

The client industry will continue to shift to Asia, ending the dominance of the western demand model and forming a multipolar arena with different demands. Changes in the direction of trade flows between the Middle East and Europe will also contribute to the absolute dominance of Eastern countries.

It's time for players to take advantage - defend their home markets, develop growth platforms based on innovation and better value acquisition, participate more strongly in Asian growth markets, and build the skills and scale needed to compete.

We expect the ruler's strategy to end in the next 20 years. Evidence is everywhere, from the shift in global economic power and chemistry's focus on basic needs to the possibility of major chemical breakthroughs, the slow pace of innovation in Europe, and the limited shift in the life cycle from now to 2030.

The main trend of the global economy is Asian economic growth, which is driven by the accelerating integration of global regional economy and society. More than half of the world's population (labor and consumers) - nearly 4 billion people - live in Asia. In addition, more and more people from all over the world are flocking to big cities, they like to accumulate wealth and consume; Asia is the fastest urbanizing country, especially China.

Growing consumer purchasing power will translate into affordable chemicals, driving demand for chemicals across Asia. As a result, at least half of the world's top ten chemical companies will come from Asia or the Middle East as the global economic center shifts to the East.