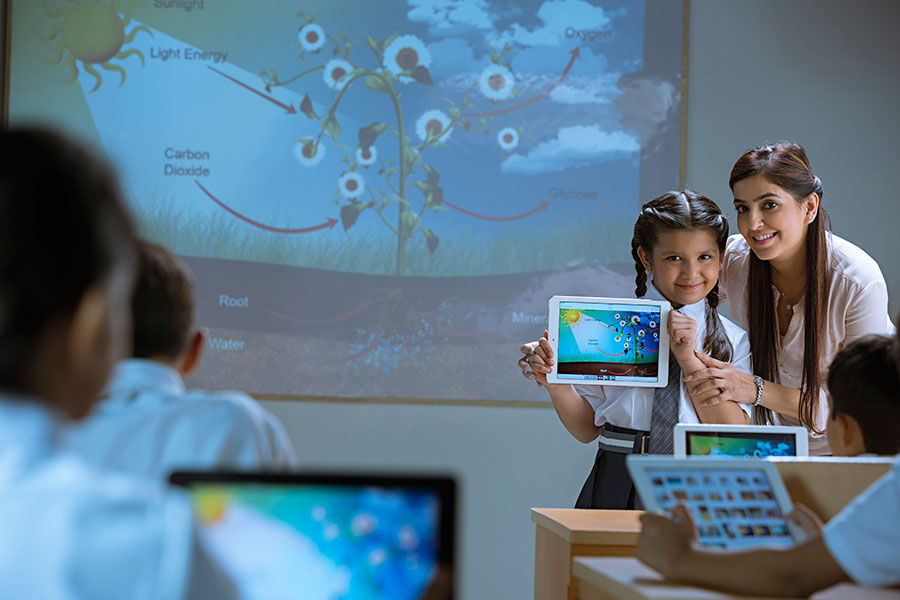 Top 5 Countries with the Best Education Systems in 2020

Education plays a great role in the prosperity, social morality and economic growth of a country.

Education plays a great role in the prosperity, social morality and economic growth of a country. Likewise, if you want to measure the societal values, judicial fairness and success of a nation, then you must consider the quality of education that is being provided in a country. That’s why in this article, we are going to share the countries with the best education systems with you to motivate you to make improvements in the educational sector in your country.

The ranking that we are going to allot countries regarding the best education system mostly depends on the primary and secondary level schooling. Yes, we are not considering higher education as an indicator to measure the best educational systems here.

Since years, Finland is proving itself one of the best places with top education systems in the world. The government and private educational boards made a real effort to improve the ratio of teachers and students in the primary schools. There are many other reasons due to which Finland is performing very well in education, and one of them is reforms. No doubt, recent intellectual and educational reforms also played a vital role to transform the way of studying in Finland.

On the other hand, if we look at other reasons behind the success of the Finns educational system, then you shouldn’t ignore their own ideologies. As compared to Americans, Finns don’t believe stressful competition and actually support the positive cooperation among the primary students. That’s why they also don’t publish the list of best schools and teachers according to performance. All in all, Finland made many efforts to revolutionized its educational sector.

If we talk about the best primary education systems in the world, then it is hard to ignore the position of Japan in this regard. There are several reasons due to which we are allotting Japan the second rank here. Likewise, before starting the studies, the basic manners of living life like responsible and noble citizen is being taught to the kids. Elementary and secondary schools also give great importance to the daily intake of kids while school hours. In this regard, the teacher and students launch together in the classrooms. In this regard, the menu is being decided by health care professionals.

On the contrary, if we talk about the friendly nature of studies, then it would surprise you that kids’ attendance in Japan in about 99.99%. During a recent study, students also admitted that they prefer to focus on the teacher’s lecture in the classroom, and that ratio was about 91%.

Though according to the news school administrations, mainly primary and secondary school teachers are facing many financial and other problems in the UK but still the educational system of the UK is considered among the top ones. With other many factors, the small classroom size where teacher-student ratio doesn’t vary a lot is considered the core reason of good education in the UK.

Moreover, primary and secondary school studies are not much stressful in the UK because of their regular sports and arts activities. In addition, the weekend activities like school trips etc. also helps the kids to manage their life pleasantly.

The educational system in Denmark has improved a lot in the last few years, and excellent legislation in the educational sector is its reason. In Denmark, your kid can get free education from the age of 6 to 16. You can get free education in your own district. However, if you like any school out of your district, then the government will bear the cost of residence of the student. The curriculum is also being designed according to the demands of the recent era in Denmark that helps the students to understand the science and other subjects’ concepts easily.

Canada appears as one of the most wanted educational destinations on the map of the world. If you are a Canadian citizen, then it is right for you to trust the educational system of Canada blindly. However, as a foreigner, you would also consider the Canadian educational system as the perfect one due to their reasonable fees as compared to the United Kingdom and the United States.

Moreover, as compared to neighbouring countries, Canadian educational sector doesn’t force to implement cultural and regional norms in the schools. That’s why either you belong to Asia, Middle East or West, you can enrol your kid in Canadian schools without such cultural enforcement worries.

In brief, the core agenda of sharing this article with our readers do not make them aware of the list of countries with the best educational systems. But we also tell them the importance of education, and for sure, it is education that decides the fate of nations. However, keep in mind, we did this ranking according to the educational standards of primary and secondary education in the above countries, and it is not applicable if you are looking for the best higher education systems.