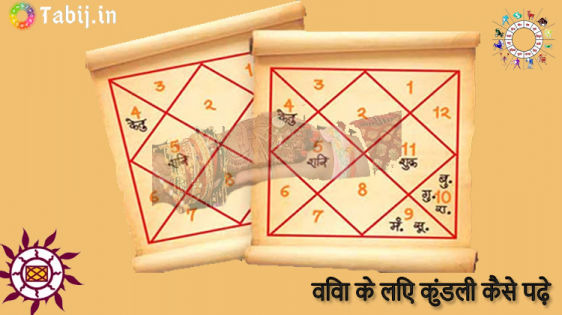 Kundali reading: The key to joyful married life is astrology. Indian parents, practice astrology and follow all its solutions from ages. Janam Kundali reading is an integral part of it. But before jumping into Kundali reading for marriage, you should know what Kundli is?