What is Difference between Artificial Intelligence and Robotics ? 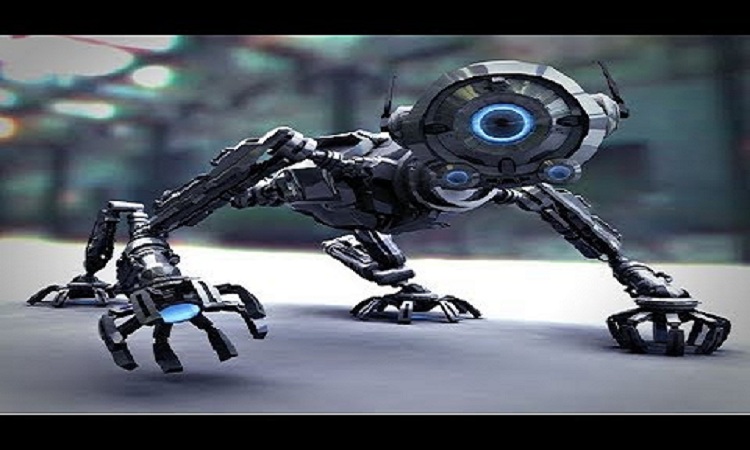 What is Difference between Artificial Intelligence and Robotics ?

Does Robotics the part of Artificial Intelligence ? What is difference between AI and Robotics ? We are answering this fundamental question.

Generally, we might have confused our heads by thinking over them as similar components of the same aspect. On a comparative note, if you follow, there is a possible line of dissimilarity between artificial intelligence and robotics. For better understanding let's take the reference to each of them. There are certain differences between both of them which you will get to know in this article.

What does the Robotics say ?

When a definite type of programming is done on a mechanical device then we can say it as “robot”. The term robot does not necessarily mean all the giant-sized robots which we have usually witnessed over any TV program on movies but any machine with simple basic programming features and mechanical work can be categorized into it. Their functional involvement includes –

What is Artificial Intelligence?

The one-word definition which we could give to the robotics is ‘the hardware and software association”. When it comes to Artificial Intelligence, it is basically an imitation of real intelligence. AI could be programming software for any of the componential feature that is somewhere involved with the device. You might be curious to know the slightest and most relevant difference between the Artificial Intelligence and true intelligence, but the logic is there is no comparison between the silicon running chips and our brains.

The functional segments of Artificial Intelligence are –

Difference between Artificial Intelligence and Robotics

AI evaluates the multiple possible reasons through various algorithms and generates accurate outcomes. In the most general words, artificial intelligence could be said as the software part where machine starts thinking in a human-like way.

In the broadest form of speech, the term artificial intelligence can be described as the programming which is done over a machine to make it think, work and execute the tasks like a human.

Artificial intelligence helps you in the image recognition, native language processing and the major utilization is with the information retrieval which is mostly used in the search engines.

Robotics on the very other hand is not much differentiated from the artificial intelligence but we can justify the difference by saying that with a certain degree of autonomy robotics enables the machines to perform the physical tasks and move within a specified environment having that sort of capacity.

If we talk about  Today’s modern Technology, Advanced Smartphone has become the Most Intelligent device. Their Hardware has become so strong and powerful and software is handling all types of operations like mini advance computer system.

So, new new advanced and advanced devices are coming in the market because of AI enhancement, that Artificial intelligence &  Robotics has become important part of human being.