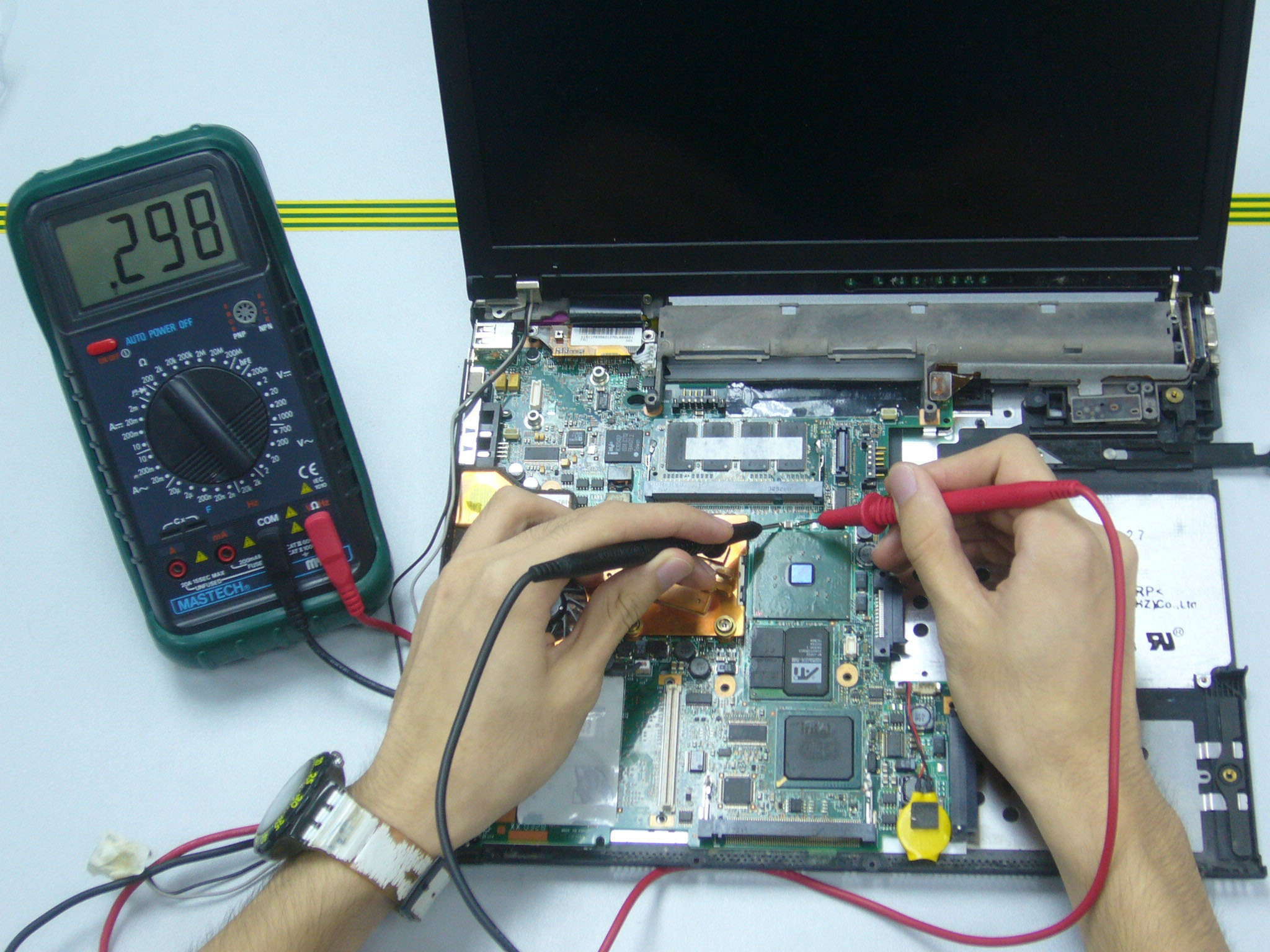 How Official Tech Stores Make Millions Out Of Repairs:

Things were simpler back then when everyone was not obsessed with new versions of MacBook coming every year and people owned Dell, HP, and some other company’ laptops.

Things were simpler back then when everyone was not obsessed with new versions of MacBook coming every year and people owned Dell, HP, and some other company’ laptops. Advancement in computer technologies and gadgets becoming a status symbol complicated everything. I owned a Dell laptop probably for the longest time in human history. Not because I couldn’t buy an upgrade, but because it made me feel woke, like the trap of capitalism couldn’t get to me. It all changed when I started working for an audit firm. I was in recruitment and my lagging dell laptop made it impossible to work from home. Eventually, I had to go and get myself a MacBook Pro and if I’m being honest, I was a bit excited for the new thing.

Anyways so three months in, and I’m still figuring out how to use the damn thing. I didn’t realize the change of operating system was going to be this frustrating. I almost felt like a grandma in my mid-20s. So one day when I plugged my head-phones in the laptop they didn’t work. This was a new pair so I was somewhat puzzled when they didn’t work. I got my regular 3.5 mm jack hands-free and it didn’t work either. Then I tried my old plug-in speakers and those didn’t work either. It took me 20 minutes and 3 gadgets to realize that there was something wrong with the laptop’s audio jack.

This was almost a new laptop, so I took it to the official apple store and told them about the problem. They took the laptop and told me I could collect it back after a week, which is a long time for just an audio jack replacement, not to mention the inconvenience it caused me.

After a week when I went to collect the laptop, they handed it over to me, and I decided to check the jack before bringing the laptop home. And guess what… it still wasn’t working. I looked at the girl behind the counter in disbelief. She went to the other counter, talked to another guy and told me there is some problem with the soundcard (or something) of the laptop and it will cost me $250 to get it fixed as this issue doesn’t come under regular warrantee. I was shocked, then dismayed and then filled with rage, why the hell would you keep the laptop for a week if I had to pay $250. I had to pay $250 and they told me to get it back after 2 days. After two days I finally got a laptop and it was working.

Fast forward a year and the same problem arose again only this time the official store told me the fee would be $500 as the warrantee of my laptop was expired. If I was going to pay $500 for a repair, I might get myself an upgrade instead. I was leaving the official store when I saw an independent laptop repairs shop. Apple had already refused to take my laptop without the fee, I had nothing to lose and took the laptop to the shop.

The guy, who probably was the owner as well, took a look at the laptop and told me the clip inside the audio jack was stuck. He stroked the inside of the audio jack with a small but sharp tool, I heard a click and just like that the problem was fixed. It took him just 30 sec to fix the issue and he charged me $0. It is then I realized the scam official stores pull with the customers and decided never to go to them for minor repairs. Laptop and Smartphone Repair Experts is an independent laptop repair shop in Manhattan that fixes your laptops at very economical rates and sometimes on the spot.

Complete Guide for canon ij setup with http //i...

Canon.com/ijsetup is official website to download Printer drivers or you can visit http canon com ijsetup. Visit Canon IJ Setup to get all the Printer model drivers. Canon.com/ijsetup will guide you to Set up Canon pr...

1539
What are the different types of spring washers

1096
How to reset an Epson printer

An Epson printer resetting comes with several options for a reset. You can reset everything from the Epson printer Herer the solution

Pokémon Sword and Shield is one of the latest addition in the well-known Pokemon franchise. It was released on 15 November 2019 and Game Freak develops it.