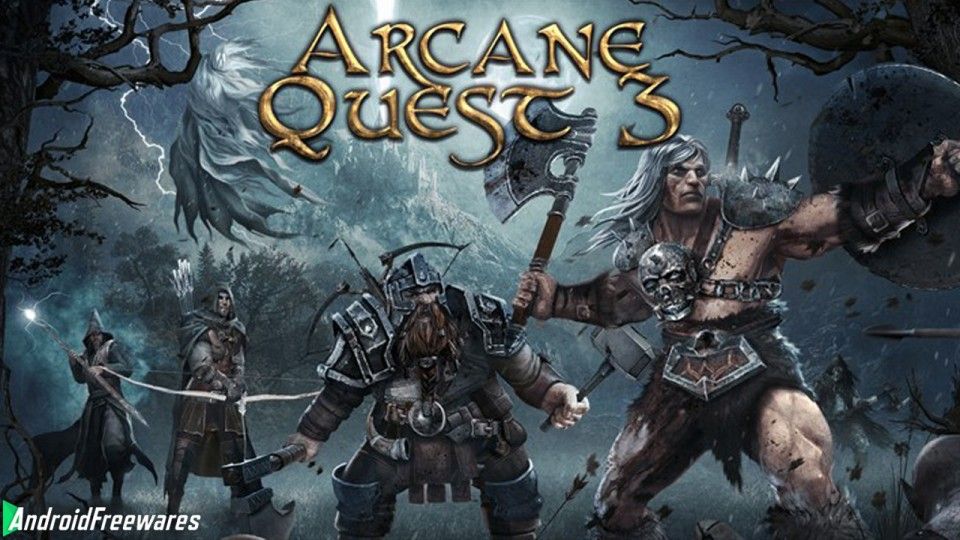 Best Android Games That You Must Play In 2020

Mobile Gaming is becoming more popular along with the time. So the Android games seems to be really great and they are hitting the top. Just after the latest releases of Android, the Android gaming became more powerful. In sometime mobile gaming will outrun the PC gaming with these new trends. However following games are some of the most played and popular ones in the world of Android Games.

Call of duty is a very popular PC game and now it has come to the mobile world. Within a small time it became so much popular in the mobile users and became a highest rated mobile game. This game has 100 player battle royale just like the PUBG. Also this has other multiplayer events just like you had in the PC version. There are lots of game modes in this game and it is totally a free game to download. But there are in game purchase like Guns, Cosmetic Items etc. Overall this is a great mobile game for Android.

Evonland is a unique game among the Android games. There are 2 sequels in this game and Evoland 1 and 2. This game has several game mechanics such as RPG, Puzzle, Shooter, Fighter etc. The graphics in the game is in a really good level. One of the best things of Evoland is this supports the controller. So with gaming controller you can play this game.

In 2019 GRID Autosport came to autosport gaming category as a great opponent to the popular games like Asphalt and Riptide GP. But eventually this game passed all the marks and became so popular. This is a premium game so you have to purchase to download. GRID is consist of amazing graphics, perfect controls, Controller support, and lot of game mods. So you will have great game for your money.

This is the best MOBA Game for Android says by the most Android gamers. There are lots of characters in this game. In this game you have to do attack and defense in three lanes with 2 teammates. You have the ability to play with real player and also the bots. The characters in the game must unlock along the game. The graphics and the performance in Vainglory is up to the best level.

Fortnite has come to Google Play! Squad up and compete to be the last one standing in Battle Royale, or use your imagination to build your dream Fortnite in Creative.

On mobile, Fortnite is the same game you know from PlayStation 4, Xbox One, PC, Mac, Switch. Same map, same gameplay, same weekly updates. Build your fort as you battle to be the last one standing. Jump in and squad up with friends around the world or in the same room!

CREATIVE - Enter a universe of endless creative possibilities. Play games with your friends and explore countless community creations. Head to the Creative hub to check out new featured Islands every day.

BUILD & DESTROY - Shape the battlefield by building your own cover. Opponent hiding behind a wall? Take out their cover to get the edge.

GEAR UP - Board the battle bus and drop in on your favorite zone. Gather resources, collect gear, and battle your opponents! Last one standing wins.

SQUAD UP WITH FRIENDS - Team up with your friends around the world or in the same room!

CONSOLE GAMING ON THE GO - Play the full game anytime, anywhere. Complete quests on the go, progress your Battle Pass, and more.