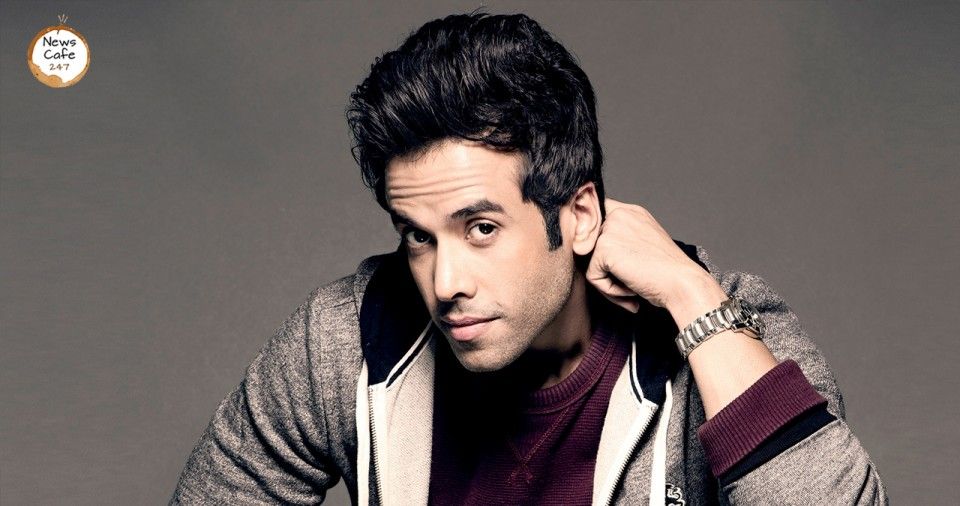 Here is the list of 5 movie star kids who left acting, and with much hard work, created their niche and are presently millionaires.

Bollywood movie stars are expected to lead an enormously rich life. Being the customers of the cinema business, we are always elated to know about our favorite star’s life, history, happenings, and future. It is expected that the star kids will rake in a huge sum of money to support the leaf they dream of. However, mostly it is true, but not all nepotism flag bearers get to a considerable spot, and hence, many star kids have ended their Bollywood careers, and we say ‘Good Decision!’

Here is the list of 5 movie star kids who left acting, and with much hard work, created their niche and are presently millionaires. So, check the list to know – ‘Kon Bana Crorepati?’

She is a self-announced failure in Bollywood. However, her wit has taken the world by storm. She emerged out to be a great writer and found success in that field. Her books and columns are a massive commercial success, and people love to read what this intelligent woman writes. According to some sources, her net worth is somewhere around 30 million dollars.

Barring his not so likely acting acumen, his personal life is all Dhoom Dhoom. He is witting, sarcastic, and satirical on his social media accounts. He is heading the Yashraj films division in the United States for a long time now. He is also the owner of Yomics, which creates the cartoon versions of Yashraj movies. Reports say that his net worth is somewhere around 5 million dollars.

When he entered Bollywood, the cinema buffs thought this man is here to stay. He was known as the doppelganger of Hritik Roshan and ex-boyfriend of Priyanka Chopra. Harman’s father, Harry Baweja, is a reputed producer in Bollywood. After his small space at the silver screen, he became a full-time producer, heading his family business and making it up to the present day mark. According to various estimations, his net worth is somewhere around 5 million dollars.

The sources have it that she is the owner of 1 to 5 million dollars. She is Kajol’s younger sister, Tanuja’s daughter and Ajay Devgn’s sister-in-law. Her family leads a lineage of artistically blessed humans. Tanisha is taking it forward in terms of both goodwill and wealth.

He is the son of legendary superstar Jeetendra and brother of Ekta Kapoor, the uncrowned queen of the saas-bahu drama in the country. His work in movies was neither so bad nor so good. But he eventually was dropped from many films and is only a part of the Golmaal series currently. However, he is a producer and owns properties as a rental source. The net worth of Tusshar is speculated to be around 11 million dollars.

Do you have more names in mind? Do tell us in the comment box below.

Rumored Buzz On Bollywood Films
1403
Top 10 Best of Bollywood
699
A Review Of bollywood hd movies download
696
upcoming bollywood movies in 2019
610
A Secret Weapon For Bollywood Celebrities
412
New Step By Step Map For bollywood Celebrities
403
Bollywood And Pollywood Reacts To Hathras Gang Rape
370
Know About These Punjabi Singers Who Have Made Their Name In The Global Music Industry
309
Ranveer Singh’s 83 To Release On Christmas This Year and Many more interesting bollywood updates
308
Bollywood Actresses Who Left The Glam-Sham Of The Silver Screen After Getting Married!
297
5 Bollywood Celebrities Who Married Their Childhood Sweethearts - Because Pehla Pyaar To Pehla Hota Hai!
293
This Is What Shah Rukh Khan Charges For A Film – Highest Paid Bollywood Actors!
280