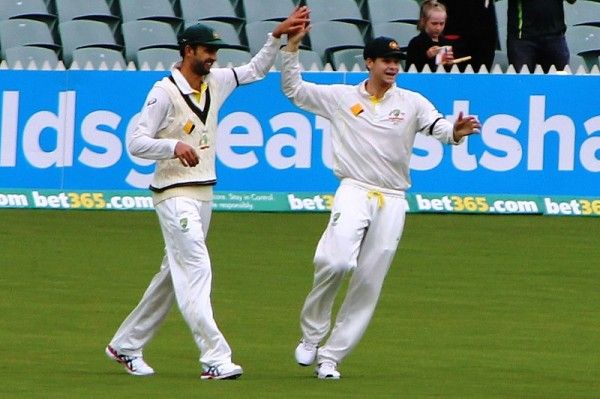 World Test Championship final postponed, to be played from June 18-22

Speculations about a change in the schedule for the World Test Championship (WTC) final were doing the rounds until ICC made it official. In a recent development, the apex cricket body has not only postponed the inaugural edition of the WTC Final but changed the venue as well.

The decider will now be played from June 18 to 22 at the Hampshire Bowl in Southampton. June 23 would be the reserve day, should a day be lost to weather or anything else. Originally, the showdown was scheduled at the iconic Lord's Cricket Ground from June 10 to 14.

What led to the postponement?

The reasons for the postponement are many, a packed schedule for one. The Indian Premier League (IPL) is scheduled between April 9 and May 30. The 10-day window (between May 30 and June 10) was insufficient for the mandatory quarantine period requirements. Note that, each player and team staff has to undergo quarantine in wake of the pandemic.

The shift from the original schedule comes as an advantage for Team India. Kohli and his men would be keen to go well prepared into the much-awaited WTC showdown. The additional time afforded by the postponement would help them get acclimatized to the English conditions. When stakes are high, taking chances is not an option for the world’s top test side.

Who’ll feature in it?

The two top-ranked test teams – India and New Zealand – would battle it out in the WTC final for the ultimate glory in test cricket. India with 520 points and 72.2 win percentage topped the list while New Zealand with 420 points and 70 win percentage is placed second. Both teams played 5 test match series in their run to the finals. New Zealand was the first team to quality while India got a ticket to the final only after defeating England in a 4 match home series.

Many test series were either postponed or called off in wake of the pandemic, which forced ICC to alter the points system. The new rating system included a win percentage. Here’s how the points are calculated and the win percentage, determined.

No points were allotted for a defeat.

When did the WTC get Underway?

The World Test Championship kick-started soon after the conclusion of the ODI World Cup in 2019, coinciding with the start of Ashes series involving two arch-rivals, Australia and England. With WTC, ICC has realized the dream of having a championship for test format, just like ODI and T20 formats. The tournament stretched across two years, involving all 9 test teams. The idea of such a tournament first surfaced in 2009 but failed to take off despite attempts in 2013 and 2017.