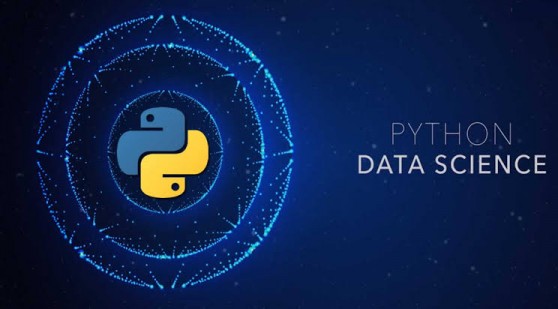 Python is an open source programming language which was released in 1991. 1991 was twenty four years ago and there have been radical changes in the field of computer science in the last couple of decades. Python is still topping the programming language popularity indexes. People love using Python; they preach about its greatness spontaneously. There must be something special about this language that makes it equally useful and lovable. Let us find out what.

You will find Python’s name on almost every index that lists down programming languages for beginners. People on social media, or your senior from college, who happens to be a computer science researcher, may have recommended Python for data science to start a career in data science. But what makes it suitable for new programmers.

With its moderate learning curve, free access, and plenty of help available, this is truly a beginner’s friend.

This means that Python is a language that can be used for a number of different things without ,much of a hassle. It can be used for website development and hosting; you can create games and applications with Python under them. The popularity of Python is not limited to data science professionals or web developers. Both can benefit immensely from Python.

A cool tool for data science

Python has a bunch of libraries that are practically handcrafted for data science. Libraries like NumPy and SciPy for statistical analysis; Pytorch for deep learning; SciKit Learn for machine learning, can make life much easier for machine learning developers as well. Tools for checking website traffic like Google analytics use Python. In fact most machine learning vacancies come with the requirement of Python skills.

It works with the connected devices

The number of connected devices we use is increasing by the day. All these devices generate data which can be leveraged to achieve a better understanding of the customers. Python can be used to programme small devices. It can also be used to create an analytics framework as well as machine learning algorithms. So, it is a one stop solution for the Internet of things.

An ever-expanding and thoroughly helpful community

Python has been developed and maintained by people across the world for most of its life span. Although there are Python libraries like TensorFlow which is developed by Google and released for the people, it is mostly taken care of by open source contributors. Not only is this free but it also stays on top of the industries. The community and forums have solutions for most Python related problems. The sheer number of minds involved in maintaining this language makes it impossible for Python to fall behind.

This has been a tough year so far. In all likeness you are stuck at home. So, this is a great opportunity to give Python a shot. All you need to do is find a good course which covers all the bases. It would not be a bad idea to skill up with this wonderful language and emerge as a part of the most in demand pool of engineering talent. And if you are learning Python for data science, you might be looking at a serious salary hike.

Getting started with Python training

First of all, you need to check whether your computer has Python. Most Linux and Unix machines come with Python preinstalled. Some windows computers carry the feature to. You can simply write python in a command line window and if you happen to have Python, a Python interpreter will respond. Make sure you note the version, and also check whether a more recent version is available. If you need to install the programme, you want to download a stable, recent version, from a reliable source. If you find yourself at a fix at any point, look for a solution in Python’s beginners’ guides. Those are quite comprehensive. And if you have an instructor who walks you through the process of setting up you have got nothing to worry about. If you have experience with any language at all you will be able to get along with Python in no time. If you are an absolute beginner, you are up for a treat.