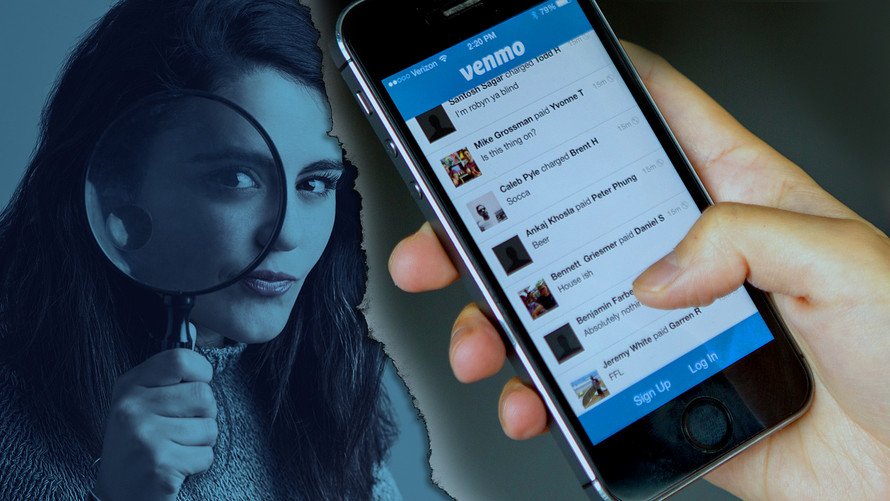 The app has a good number of features and allows the users to sneak into the phones easily. It becomes invisible and the target person cannot find the app when it is installed on their phones.

When it comes to spying on the phone of your boyfriend or husband, there are a lot of ways. We are going to guide the girls out there on how they can easily track the phones of their boyfriends with these methods. However, it is important to understand you will need a reliable spy app for this work.

Choosing a monitoring app can be a hard thing for the new as well as experienced users. Most of the spy apps in the market have perfect demos but when the users make payment and use them, they are just useless and ineffective. We have chosen the best spy app for the girls so that they can spy on the phones of their boyfriends without worrying about anything.

You all will need BlurSPY app in order to spy on the phones of your boyfriends. The app has a good number of features and allows the users to sneak into the phones easily. It becomes invisible and the target person cannot find the app when it is installed on their phones. Let’s talk about the ways you can monitor the phone of your boyfriend.

With this method, women can track the phone calls of their husbands or boyfriends. This feature allows the users to see, view and check the call history with phone numbers of the callers. You can also intercept any live phone call. Taking it further, Phone spy app allows you to record any incoming or outgoing phone call. This is the best option to spy on the phone of your boyfriend and catch them red-handed.

This is the second option the users will have to use to spy on any android phone with BlurSPY app. The method allows the users to hack social media accounts on the phone of the target person. When the phone has been hacked, you can sneak into their contacts, messages, calls, social media messengers, WhatsApp, Instagram, Facebook, Messenger, and any other app. You will have access to their messages and chats.

For many people tracking the location of the target, the person is the most important thing. For such users, BlurSPY offers this feature. With the GPS location tracker, all the BlurSPY users can track the live locations of the target phone. You can live to track them as well as mark some areas as safe or unsafe to get notifications when the target phone reaches there. This is a practical solution for women who want to catch cheating partners and see which places they visit.

With the keylogger feature, users can detect and spy on keyboard use. This feature or method of tracking a phone is useful to spot text messages and other chats on social media or instant messengers. The feature is easy to use and can find out what the next person has been talking about. You will be able to view their chats, messages, conversations, and emails.

Here comes one of the most advanced methods to spy on any phone. The feature actually hacks the microphone and camera of the target phone. It is up to the user which option they use. When the camera is bugged, you can capture the surrounding of the target device with their own phone. When the mic is bugged, you will be able to listen to the voices in the surrounding and find out who your husband or boyfriend is talking to.