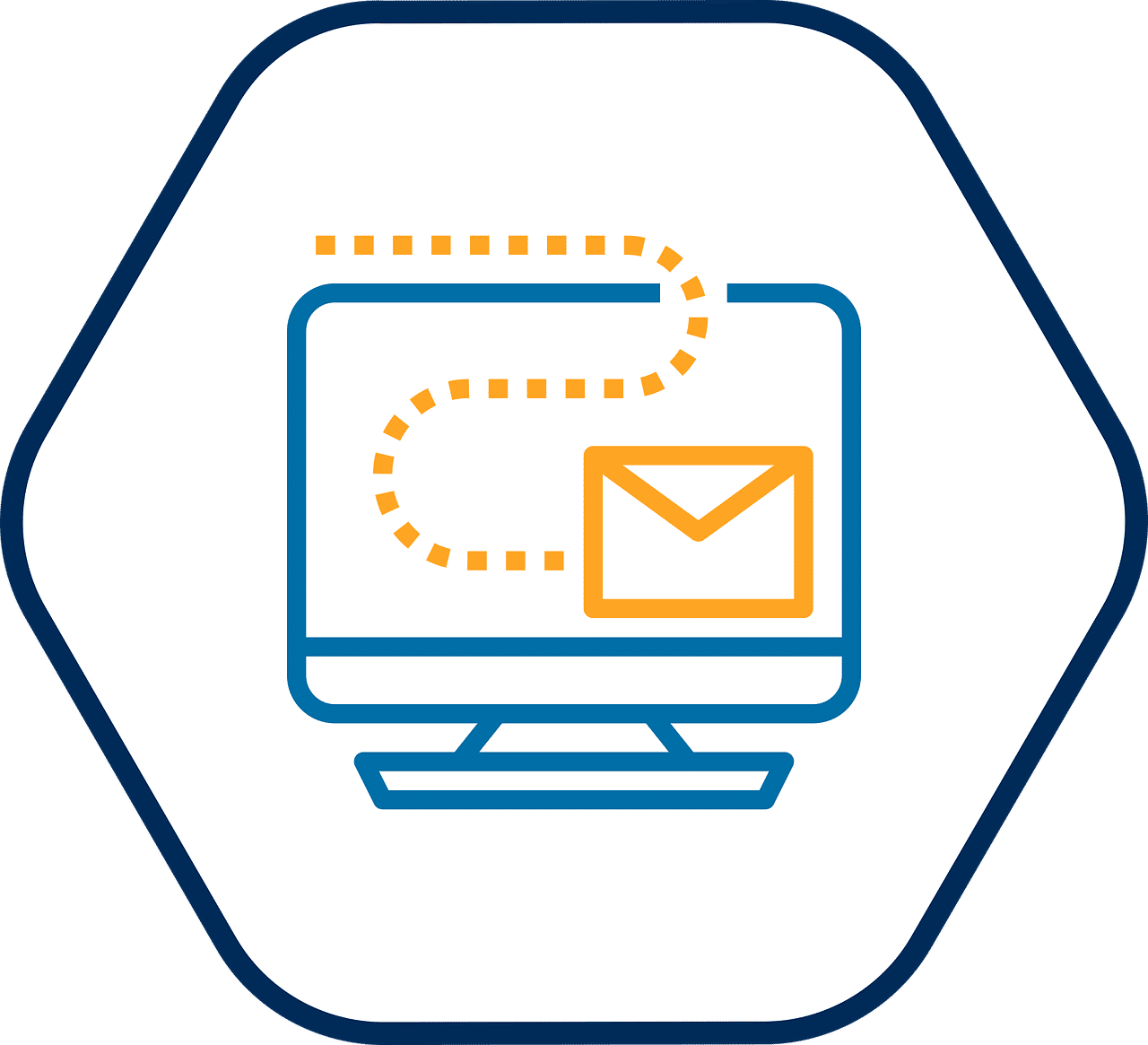 How SalesForce DX is Transforming the Actual Way You Work?

This article sheds light on what this is and how Sales force DX is transforming the actual way you work. Thus, without delaying a moment let’s dive into the first question.

With the advancement in technological field, one has to keep up with the app development cycle to survive in the business world. Hence, it has become a necessity for people to know and understand about Salesforce DX. This article sheds light on what this is and how Sales force DX is transforming the actual way you work. Thus, without delaying a moment let’s dive into the first question.

What is Salesforce DX?

If one wants to success with this, then he/she should first understand what Salesforce DX is as well as what it isn’t.This term encompasses new features and also tools which affects lifecycle of an app development. This is a chance of shifting the way an individual manages truth source and lifecycle cycle of app development for an org.

However, what everyone should know is that it isn’t a magical item that will solve every issue which an app development team faces due to organizing changes and handling releases. Currently, set of tools associated with Slaesforce DX is ideally useful and accessible for team personnel who can easily work with CLIs (command line interfaces) or IDEs (integrated development environments.

Furthermore, this is a new tools’ set along with new features. Hence, there instant uses for a few particular tools as well as features and for others people should wait to test them when the correct time approaches.

How it is transforming the way you work?

In traditional development Salesforce lifecycle, several app builders utilize sandboxes for creating and testing changes. The truth source happens to be a moving mark/target. Hence, frequently, during an ongoing project, for a development team the truth source is the environment which contains stable and latest project build which will be pushed to next greater environment.

However, for other team developers, the truth source might or might not be same sandbox or sandboxes. One can think this way of releasing and building changes as development which is org based because Salesforce org is the truth source. Now you can find in detail how Sales force DX is transforming the actual way you work.

Using Salesforce DX, people can change how their team defines truth source for now on. Rather than trying to piece together different environments’ state which aids in getting metadata or codes’ latest versions, a team can receive the updated versions from one controlled centralized source system such as Subversion or Git. This handling development artifacts’ style that is code customization and others is known as development through source driven aspect.

Shifting to development which is source-driven doesn’t eliminate conflicts in metadata or code, or simply change clear communication’s need across different teams. However, systems of source control take over the responsibility of managing, organizing, resolving changes, and more as this is what these systems are built to perform efficiently.

Moreover, development using source-driven format can offer a development team remarkable visibility into different changes which was made to one’s org; be it, in configuration or code. Also, it is a better way to undo every change which has negative impacts on development cycle.

New ways to manages and change releases in org

Apart from supporting development which is source driven, this has characteristics which aid in shifting to newer approaches through which one can manage releases and make changes to one’s org. Such a new method to deploy changes and organize the metadata is known as unlocked packages. These packagesare proposed to offer scriptable, repeatable, and also trackable vehicle to manage and introduce different changes in one’s orgs.

This is one of the primary reasons as to why more people are opting for Salesforce DX and how it can change the way one can work. Since it helps everything becoming more efficient, it is the way to forward when a company is involved in app development work.

Another way of how Sales force DX is transforming the actual way you work is due to the tools. Usage of Slaesforce DX tools allows people to complete a task together when they are trying to build applications and also helps in iterating different ideas much faster than it was ever before.

For numerous professionals, adopting development which is source-driven assists in relieveing certain difficulties which one faces when managing applications, multiple versioning and environment. Prior to this set of tools, if an individual would like to share any particular app with another, the fastest approach was creating unmanaged packages.

However, it also meant that one would require keeping track of that org’s login if he/she wanted to work on that package as well as remember the package which would go with that org.

Moreover, if any individual iterated on an application in a different org, then bringing those packages into the original org packaging was quite difficult. Hence, people relied on the manual replication process. Also, Salesforce org being the truth source, sorting out where changes were made as well as which should be the latest version of any feature was difficult.

However, this all changes with tools of Slaesforce DX. By incorporating it on one’s routine, even if one requires creating unmanaged packages for sharing it with another person, one can simply convert that package into a DX project and in source control store it.

If an individual wants to create changes, he/she can create temporary environment quickly, sync all changes to central source control, make updates, create scratch org, push updated source to new org and lastly test all changes. Furthermore, if an individual has made mistakes in any update, testing and correcting an app’s multiple versions just take minutes and not hours, days, etc.

These are some of the ways through which Sales force DX is transforming the actual way you work. All you need to do is understand Salesforce DX and figure out how it can help you as well as your team in the current form it is available. Once, that is determined you and your team will be ready to adopt it and be more efficient in app development process.

Author Bio: Hi, I am Mike Langer a blogger by passion and Electronics engineer by Professsion. In my leisure time I like to watch football and playing golf. You can reach me out at actwitty.com

Easy way to Convert EML Files to PST Format
3051
How to Add an HP Printer to a Wireless Network?
1642
Perfect Way to Understand How to Recover Tally Data From Formatted Pen Drive
1502
How To Use Salesforce For Project Management?
1397
What are the Six Best Ways to Monitor Your Boyfriend Cell Phone?
1209
How Does ERP (Enterprise Resource Planning) System Work?
974
Step by Step Learn How to Move MSG to Outlook PST File in Easy Way
973
What Are the Technologies Transforming the Future of the Gaming Industry
935
How Mobility Solutions are Transforming the Logistic & Supply Chain Industry
888
Must-know Features of Salesforce AppExchange
884
Dual Ways to Import Mac Outlook to Office 365: Check Out Here!
853
A Simple Way to view OST file in Microsoft Outlook 2007 / 2010 / 2013 / 2016 / 2019
848