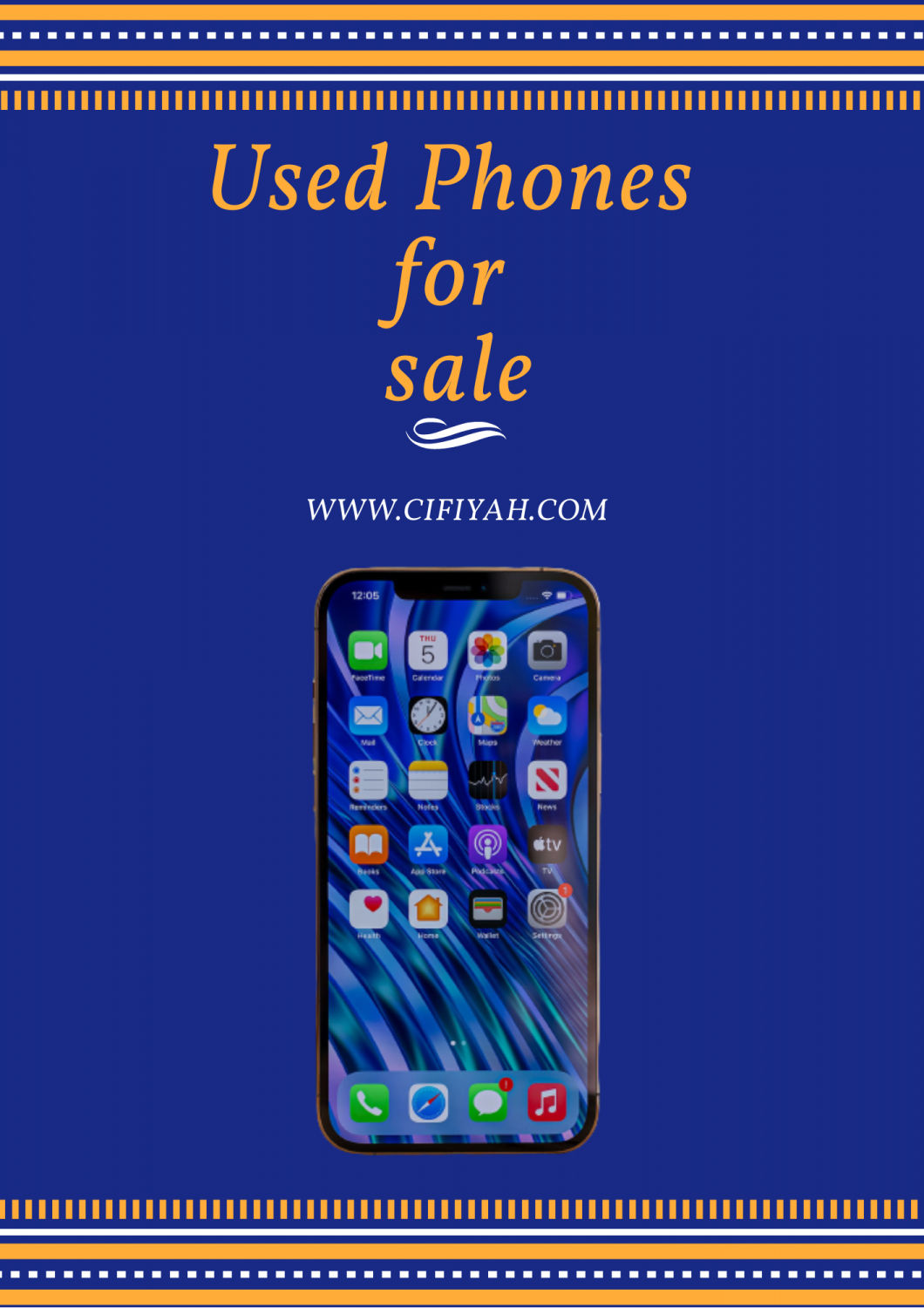 Think smartly before buying a smartphone

There are a lot of smartphones around the globe but buying the best and better one, we need to gain a lot of knowledge on this. 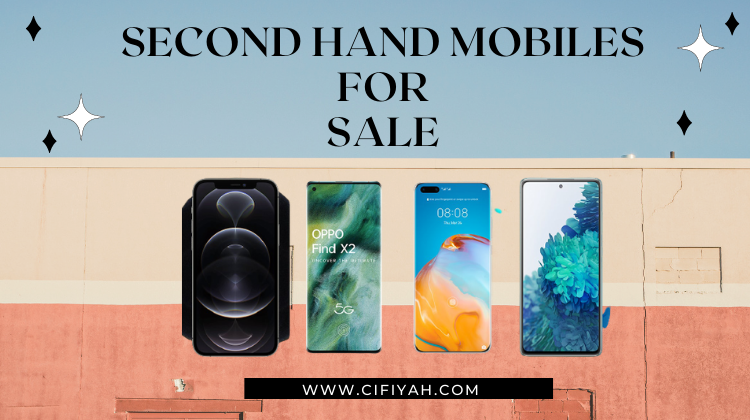 Before buying a smartphone look for a Powerful Processor, Ultra HD Display & Intense Gaming Experience. The cost of these smartphones is a bit high but these phones are worth the prices. These phones are good but cannot be afforded by all. But if you want to buy the latest generation phone at a low cost then you can buy almost new like condition second hand mobiles at a very low and budget-friendly price with warranty and accessories included.

Android: It is the most popular smartphone OS around the globe. Android has its huge collections of games and apps and it is very easy to use and transfer files from your phone to any other device very easily. But in iOS, it is very difficult and in iOS, you have to spend money to use most of the apps or games but in android, most of the apps and games are free of cost.

Android has more features than iOS and also cheaper than phones that run on iOS. Android beats iOS in every aspect.

IOS: IOS stands for iPhone operating system. It is also a popular OS but the thing is that the features it has, same features with better versions are also available in android. But when it comes to security & privacy IOS is the best and you are less prone to cyber-attacks. IOS is a bit costly than android.

What to look out for before buying a smartphone

Android has more features than iOS and also cheaper compared to the phone that runs on iOS. Android beats iOS in every aspect but iOS beats android in privacy and security which is one of the most important things in a smartphone.

Different smartphones run on different processors depending upon the brand and specifications of the phones. Android phones mostly run on Qualcomm Snapdragon, MediaTek Helio, & Exynos processors.

The top 3 best smartphone processors of 2021 are :

To buy a smartphone which has a good camera we need to look out for cameras having high pixel, higher the pixel of the camera better the quality of the picture. Smartphones having better cameras are iPhone 12, Mi 10 Ultra, OnePlus models, etc.  These phones have good high mega-pixel cameras and better at capturing photos in low light.

The average battery life for normal use is 3000-3500mAh. For heavy use like live streaming or playing games online then 4500-7000mAh battery is best as it can run your phone for more than 20hrs continuously.

How can you buy a cheap smartphone?

If you are low on budget to buy a brand new smartphone then you can buy new like conditioned second hand mobiles at a very low cost on classified sites.

Most of the second hand mobile conditions are as good as a new one and also available easily on classified sites. Buying a used mobile phone can not only save a lot of money but also help the environment by using the same product and help in the reduction of carbon emission.

Latest generation smartphones are filled with power-packed features and future technologies also play an important role in making the smartphone smarter than before. But the worst part is the smartphone's cost is very high because of new technology and better performance. Apple, Oneplus, Asus phones cost is more than 30K. An average person can't afford a smartphone of this range very few people can afford to buy it.

Is buying a smartphone waste of money?

After buying a new phone, Most of the users take care of the phone and in a well-maintained condition. After using the phone for more than 6months or over a year we become casual and use the phone roughly and frequently damaging the phone unintentionally and after few more days it might have been completely damaged or you have to pay from your pocket to repair the phone. Buying a new phone is somewhat a waste of money.

If you want to buy a phone for general purposes like browsing, watching videos, or attending online classes, then it is better to buy a used phone as it will cost less, and even if it accidentally gets damaged then it won't be a complete wastage of money as it was a used one and also low cost. Few people understand the true value of buying used phone and they are the one with greater benefits than other. 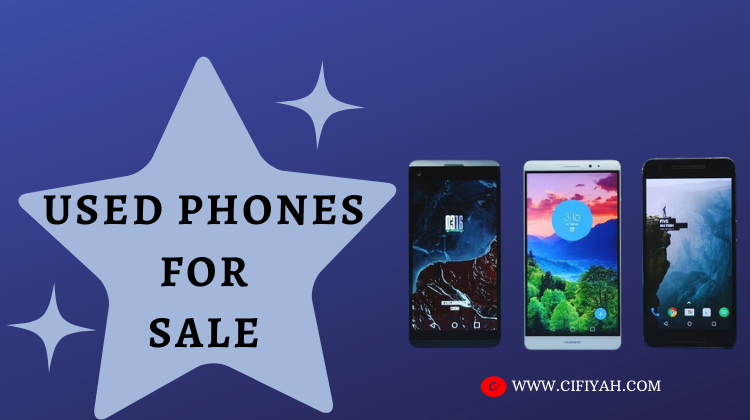 Earn money by selling your smartphone.

You can sell & buy used phones on classified sites like Cifiyah. It is one of the most trusted sites to buy and sell your products easily and securely. You can get huge varieties and options to buy cheap iPhones, refurbished iPhones, used iPhones and you can also get good and better cell phone deals & latest gadgets deals than any other classified site.

You can post free ads on classifieds sites to sell or buy used phones easily. If you are new to the site then, Register and post an advertisement on the product that you want to sell and mention all the details of the product including a good photo of the product to be sold and fix the desired price at which rate you want to sell used mobiles and wait for interested customers to contact you through mail or phone number that you have mentioned it during the time of advertisement.

AC BUYING GUIDE - HOW TO PICK THE FINEST AIR CONDITIONER IN BD
1114
Tablet buying guide (2020): how to choose the ideal model and 11 proposals for all pockets and needs
926
What You Need To Look For Before Hiring Laravel Development Company
871
The Criteria To Build A Smartphone Application With Amazing Features
653
Buying A New Laptop: Getting The Right One
636
9 Things to Know Before You Fly Frontier Airlines
620
Machine Learning And AI Will Change The Way We Use Our Smartphones
611
Do 5G-ready Smartphones Matter in 2020?
611
How AI Has Made The Automotive Industry Smarter Than Ever Before?
599
8 Simple Ways to Make Money with Your Smartphone
595
Here Are 10 Matters To Know Before Purchasing A TV
582
Things To Know Before Purchasing A Ideal TV In BD
562